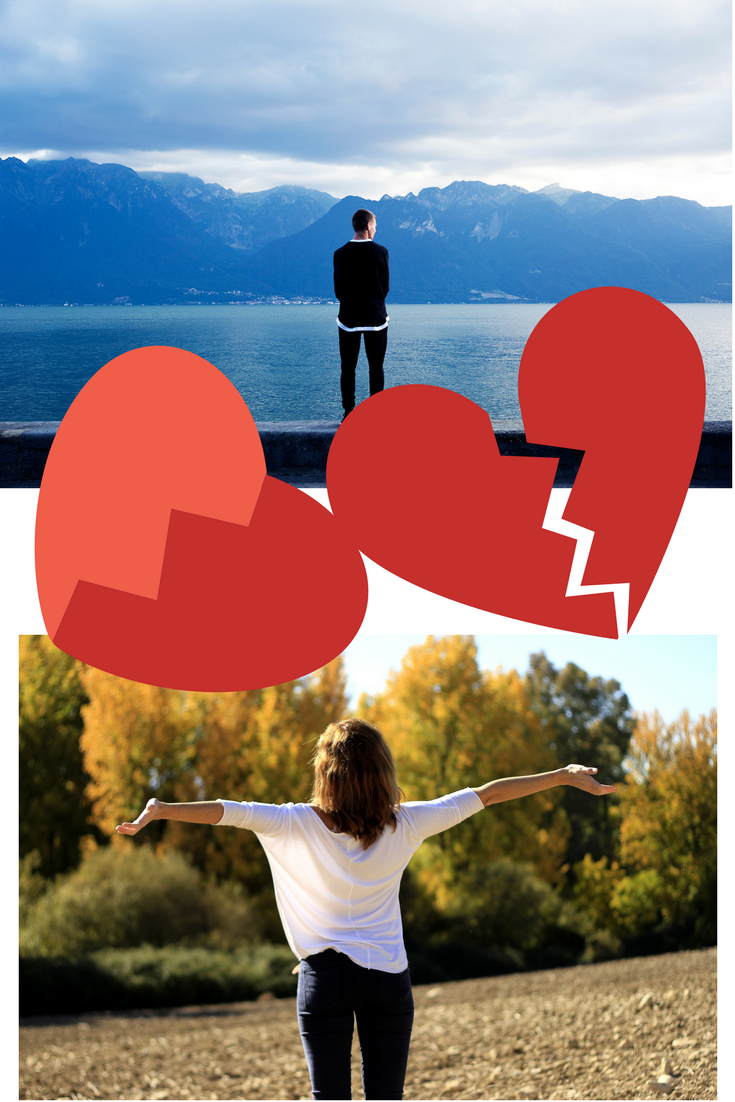 One of the papers researched on the secure attachment style and its impact on the couple interaction and the co-parenting conflicts with children less than 1-year-old.

The research findings got me to think about my clinical practices and what I have seen in my couples.

It is not surprising that depression and marital satisfaction are negatively correlated to each other. That is, the higher the depression, the lower the marriage satisfaction. However, which caused what?

As the researchers trying to figure out the answer of “chicken and egg, which one comes first,” few things are coming into my mind:

1)Systematic Approach to the Couple’s Therapy is fundamentally a circular model, and as a result, for me, as a practitioner, which one caused what doesn’t make any sense. The most important thing is to understand how they have an impact on each other.
So, the implication for me, as a clinician is this: no matter you are depressed because of the marital issue of not, seeking help soon! It has a significant impact on your marital relationship.

2) The father’s insecure attachment has the impact on his withdraw from the marital interaction, which causing intrusive parenting and marital conflict.

At the same time, the mother’s insecure attachment didn’t have any impact.

This finding is very interesting but not surprising result to me. Dr. Gottman’s research found that husband’s willingness to receive the impact from the wife is one of the critical keys to successful conflict resolution.

I think about a lot of men in my therapy session tended to become withdraw and shutting down when the communication didn’t go well. It often resulted in the wife to pursue the interaction, and at the certain point, the husband started to react hostilely and usually cause the conflict resolution escalated.

We can hypothesize that women have a better way to control their emotions or men have much tricky time to soothe their emotions. No matter how we explain it, the research results provide us a new direction to think about the couple’s interaction. I need to pay more attention to how the men’s attachment style and how their attachment style was formed as a child.

It also meant this: “To my male clients, you need to start to take your emotions and your experiences in the relationship (with your significant others or your family members) seriously. Your experiences might have the impact on your reaction, which might dictate the outcome or marital satisfaction for both you and your partner.”

3) Depression has the impact on the marital satisfaction. However, when “differentiation” is involved, depression has no impact. So, what is differentiation? This is a very clinical term. “People with a poorly differentiated “self” depend so heavily on the acceptance and approval of others that either they quickly adjust what they think, say, and do to please others or they dogmatically proclaim what others should be like and pressure them to conform……A person with a well-differentiated “self” recognizes his realistic dependence on others, but he can stay calm and clear-headed enough in the face of conflict, criticism, and rejection to distinguish thinking rooted in a careful assessment of the facts from thinking clouded by emotionality.” You can read more detailed explanation about differentiation here.

This research seemed to validate what I am doing in the couple’s therapy session. No matter how depressed one or both partners are, if one of them can maintain some differentiation during the conflict, this person can provide the validation and warmth to the other person, which often are helpful to de-escalate the conflicts, which leads to the improvement of the marital satisfaction.

So, what are the takeaway points for you?
1: Seek therapy if you are depressed, for you and your marriage.
2. Men, take your own experiences in the relationship seriously. You might hold a key to your marital satisfaction more than you know.
3. No matter how upset you are, as long as you can find some possible ground to validate your partner’s feelings, you can help to de-escalate your conflicts, even when one or both of you are depressed.