[Myth about Sexual Abuse # 1]–“What Does A Perpetrator Look Like?” 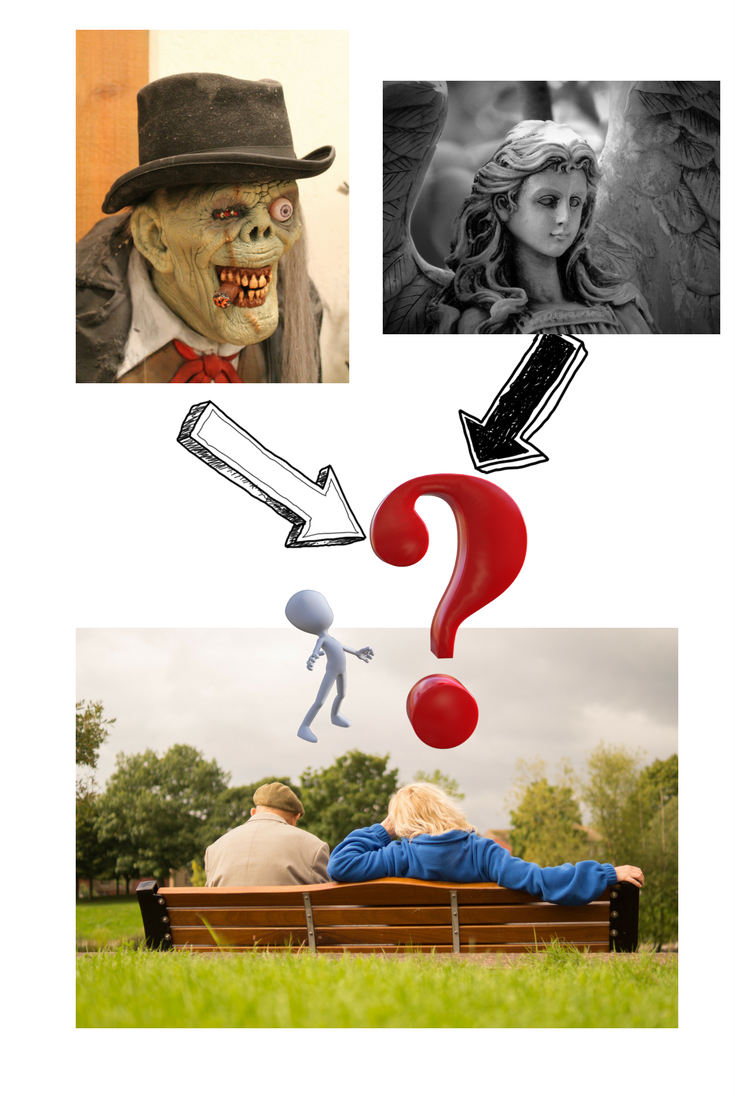 At the end of 2016, I wrote this article about the sexual abuse and sexual assault with a heavy heart. Now, we are at the end of 2017 with a very different atmosphere. Many of my clients told me that they feel very empowered with so many victims coming forward and receiving support from the public.

I am happy to see the changes in the society to support the victims. If I have learned one thing about sexual assault, that is: there are two injuries to the victims, from the perpetrator and from the people who doubted the victims. Like so many victims coming forward and so many people condemning the perpetrators, all the victims get a sense of hope that they can share their stories without being judged. It also allows the future victims who can openly report the crime without covering it up.

I still remembered that “defining moment” when I made this decision: “I want to work with the survivors of sexual abuse.” It was the winter of 1996. I was a young graduate student in my early 20s. I had done the research paper on the issues of childhood sexual abuse in another class. So, in that class, I decided to “find out” what happened when these children became adults.

So, this is a series of articles dedicated to my clients who are the survivors of the sexual assault. Thank you for allowing to be in your life and to see your recovery process.

When the “#Me Too” started, many of my clients looked at Harvey Weinstein as a perpetrator who abused his power to manipulate the Hollywood actresses and their career. However, when Matt Lauer got fired from the Today Show, my therapy room started to buzz with “OMG! How? Why?”

Many of my clients and friends told me that they just could not believe that Matt Lauer can be a perpetrator. I asked them “what should the perpetrator look like?”

Even though the sexual abuse is more likely to happen to the children, sexual assault also occurred in the adulthood. According to the RAINN’s data, 1 in 6 women experienced sexual assault in the lifetime.

The main point I want to make is this: There are many victims out there, including the friends or family sitting next to you right now, and you don’t know about their stories because they never said anything about it. There are many reasons that abuse was never reported and many myths involved to stop the victims from reporting it. However, one of the main reasons they never said anything because of this reaction: “Oh My God! He looks like such a nice guy. There must be a misunderstanding.”

If there are so many victims out there, how many perpetrators do you think are out there? The answer is probably the same: the perpetrators look like just a regular and nice guy sitting next to you, and they will never tell you: “I am a perpetrator.”

When I attended the NCFR 2017, one of the papers presented analyzed the social media responses when the news of Jonny Depp beat up his wife Amber Heard broke the scene. From their research analysis over 400 posts, they found that 1/3 of the posts blamed Amber while only 9% held Jonny responsible. Many of the arguments are: “he seems to be a nice guy. it must be a misunderstanding.”

When the Matt Lauer news broke, many of my clients and friends said the same thing to me: “he seems to be so nice. I am shocked” I can’t help but ask: “what do you think the perpetrator looks like?” and “This is exactly the reason the victims do not disclose the assault. They know that everyone thinks the perpetrator is “so nice” and no one will believe them.”

We all have a certain image as to what a perpetrator looks like. Specifically, an “ideal perpetrator” looks like a criminal who lives a low life without a job and possibly an alcohol or substance abuser. It is true that when a person is under the influences, he/she might be more likely to commit a crime or to be violent. This is not the case about sexual abuse/assault.

Most of the perpetrators are someone the victims knows, father, an uncle, a grandfather, a stepbrother, a boy whom you have a crush, etc.. The statistics of the perpetrator-victim relationship showed that, only about 28% of the sexual assault happened by a stranger.

The fact that most of the perpetrators are often a person the victims know have quite a few implication regarding the sexual assault myth.

First of all, for many victims, it makes them question their own experiences:

“Do I trust my own experience that this is an assault or not?”

It also makes all the bystanders question the victims:

“Why would you go out with him/her if he/she is a monster?”
“There must be a motivation from the alleged victim because he/she (the perpetrator) looks so nice.”

Here is the most recent personal story. A friend of mine who told me that she had known the Metropolitan Opera conductor’s sexual abuse crime since the 80s. She expressed how disgusted she felt that Mets covered up the story for years and now the climate has changed, Mets Opera tried to deny it. She said that her friend who was in the inside circle of the classical music wolds has talked about this for years.

So, here is the thing: as much as I am happy that our society finally evolves to a place where we can support and believes in the victims. I am also very happy to see the companies like NBC to hold the perpetrators responsible, every one of us has to evaluate what’s our belief about our “ ideal victim” and “ideal perpetrator” images inside of us. By doing so, no matter you know the victims and/or perpetrators directly or not, we don’t unintentionally allow sexual assault/abuse exist in this society because we hold ourselves responsible for our belief in respecting everyone’s boundary.

I am not expecting sexual assault never happens again in any society. I do hope that all the victims get the support from all of us so that they are not being re-victimized by all of us.

If every single one of us can do this, the ratio of the unreported sexual abuse/assault might decrease, and more and more victims can receive help sooner than later.

Are you with me? What’s your “ideal victim” or “ideal perpetrator images”? I hope you share with us so that we can all reflect on our blind spot objectively.